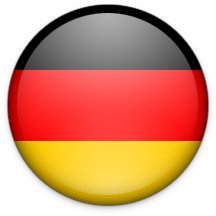 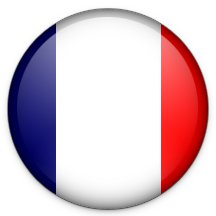 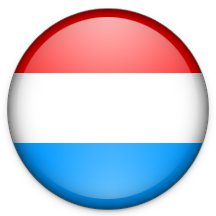 By using our services you consent that we save cookies to your computer. They are only used to save your language setting, this consent for cookies usage for your next visit (permanent), and the session ID (temporary), in case you should register on our site, but no personal or tracking data.

You have some text on print media (books, manuals, fax, scan, aso.) or picture files with text (.pdf, .tiff, .jpeg, .gif, aso.) or even spoken language sources (.mp3, .wav, .avi, .mp4, .mpg, .wmv, aso.) and would need these documents in a format (Word, Excel, openoffice, aso.) you could work with on your computer ? No problem, we will take care of this at low costs and copy/transcribe this text for you. Upon request you can also have this text translated into any other language. Get your quotation today ().

You just finished your thesis or a scientific report and need to have it proofread ? You can pass this job on to us, as we proofread all kind of texts and in every language at low costs. Proofreading can consist of checking only the target language but also checking the target text against the source text. This ensures that the translation is accurate, complete and contains no grammatical, terminological, puncutation or stylistic errors. Proofreading is only done by a translator who works in that language pair and with mothertongue matching the text to be proofread. Get your quotation asap ().

You need your text translated into another language ? That's our job. We calculate our prices per word (source text) and are therefore often much cheaper than our competitors who calculate per page or line. So you only pay what we really translate and nothing more, eg for started lines or pages. Get your quotation asap ().
Our translators translate from these languages (source language) solely into their mothertongue (target language) :